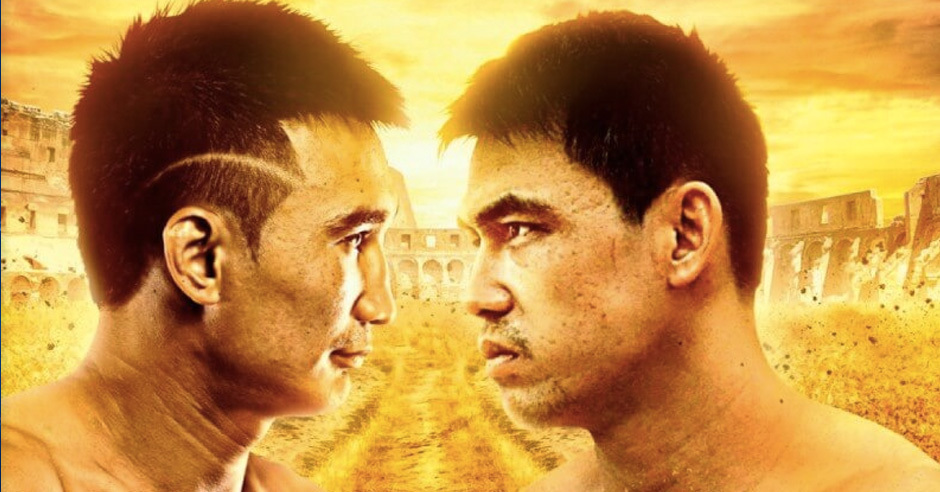 ONE Championship 108 took place Friday, February 7th from the Istora Senayan in Jakarta, Indonesia. The event was broadcast worldwide on Facebook, Twitter, and the B/R live app.