Featherweight Alfred Leisure, 38, lost a split decision to Corey Dulaney at Ohio Combat League 5 on 1/4, dropping his record to 6-2. He has never been knocked out, but may never fight again. In an important interview with Eric Kowal for MyMMANews, Leisure explains why.

"I can't exactly tell you when I got hurt because I never felt rocked or hurt by any punches or being slammed," said Leisure. "But I'm thinking the injury had to come from a slam. I can remember in the second round looking up while on my back, and everything spinning real fast. The only thing I was thinking was, 'why was I was spinning like that?' It went away but came back in the third round when I was able to sweep him and end up on top."

"I remember someone yelling, 'you gotta finish.' But everything was spinning so fast but towards the end it went away. I kind of let it go thinking I was just in a tough fight and just got tired. After getting my leg stitched up and getting paid for the fight, I left, drove home, and felt fine until later that night. I laid down and the spinning got real bad anytime I laid down to one side. I then started getting sick."

"I was then thinking maybe I was just getting sick. I thought just my luck. This happened until about five in the morning, Finally, I was able to sleep almost sitting up. I woke up and everything was spinning so bad, I didn't know where I was. My girlfriend had messaged Vern Reynolds, the fight doctor that I'm close friends with, and he said I should go to the Emergency Room. We went to the doctor's office and they did a CAT scan and came back and told me I had a brain bleed that they were rushing me to Riverside [Hospital]."

"That's when things got scary. After the first scan there they said the bleeding had stopped and that we would be there overnight and it wouldn't require surgery, which was great news. The scan after that, they were amazed at how fast it was healing."

"Before bed, they did an MRI with contrast. We didn't get results until the next morning when they said that basically it was a severe concussion and that there was an abnormality on my brain that's been there since I was younger, which had me confused because a brain bleed and concussion are a pretty big difference I would think."

"I've never been knocked out in fight, thankfully. But I'm sure I've been concussed a few times but never felt effects like these. The way things would spin and getting sick was horrible. And the fact that I didn't feel like I got hurt in the fight or anything that would have told me I needed to go to the doctors was odd. But being a fighter, you overlook a lot of things. It could have gotten really bad, I was lucky."

"Just goes to show you don't have to be knocked out or rocked to have a concussion or something worse. I've been around fighting for years and really never knew the signs to look for, and probably wouldn't have went to the doctors if it wasn't for my girlfriend and Vern Reynolds. I would have chalked it up to being sick."

"As far as recovering, it's just rest. No working out, which is hard. I tried to and I was three minutes in and got overheated. I know I didn't get out of shape in three days. I just can't wait to get better answers on what really happened."

"Being in the back of the ambulance, thinking about everything on the way to Riverside, I told myself if I got out of this, that I wouldn't fight again. But the doctors gave me an opening, telling me it was possibly just a severe concussion.

"It really all depends on the final results. Trust me I wanna fight but I also gotta be smart. Time will tell. It's so hard to walk away definitely after a loss."

After a follow-up appointment, doctors can say definitively that he suffered a concussion, and cannot rule out that there was not also a brain bleed.

"For the younger fighters, just be aware that just because you didn't get knocked out or rocked doesn't me something can't go wrong with your head as far as concussions and or worse," he warns. "If you're feeling dizzy and getting sick, or your eyes are having trouble focusing, you might want to get it looked at."

If you exhibit any of the following symptoms, you may have a brain hemorrhage. This is a life-threatening condition, and you should call 911 or go to an emergency room immediately. The symptoms include:

•A sudden severe headache
•Seizures with no previous history of seizures
•Weakness in an arm or leg
•Nausea or vomiting
•Decreased alertness; lethargy
•Changes in vision
•Tingling or numbness
•Difficulty speaking or understanding speech
•Difficulty swallowing
•Difficulty writing or reading
•Loss of fine motor skills, such as hand tremors
•Loss of coordination
•Loss of balance
•An abnormal sense of taste
•Loss of consciousness

Keep in mind that many of these symptoms are often caused by conditions other than brain hemorrhages. 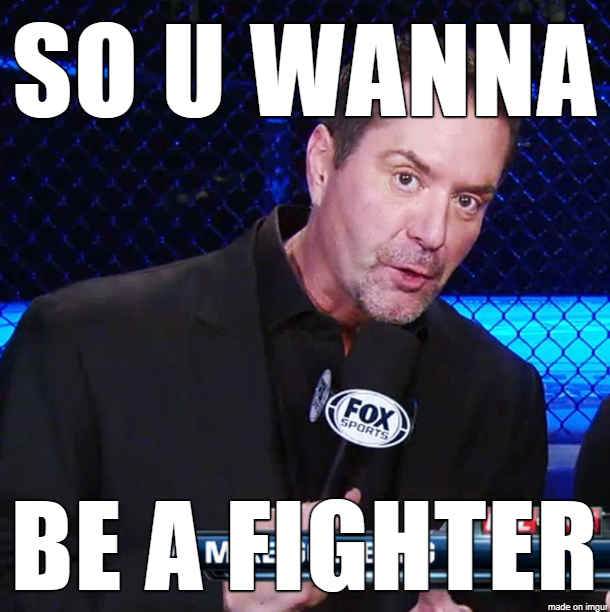 glad he is alright, WAR