A study was recently published in Frontiers of Human Neuroscience suggesting that sparring with head impacts for even a short duration results in immediate measurable impact in cognitive function.

In the study, titled Understanding the consequences of Repetitive Subconcussive Head Impacts in Sport: Brain changes and dampened motor control are seen after boxing practice, the authors used TMS, decomposition EMG and tests of memory in a group of boxers before and after sparring along with the same tests on a control group.  The boxers sparred for three 3 minute rounds.  The control group engaged in ‘mock sparring’ with no head impacts.

The full abstract reads as follows:

RATM rages against capitalism by charging $300/tix 0 minutes ago
An owl sitting criss-cross applesauce 1 minute ago
Trump To Take Daytona Lap With Pres Limo! MAGA! 8 hours ago
Hillary to be Bloomberg’s VP 9 hours ago
Settle an argument between wife and I 18 minutes ago

Jon Jones: I think Jan Blachowicz is next 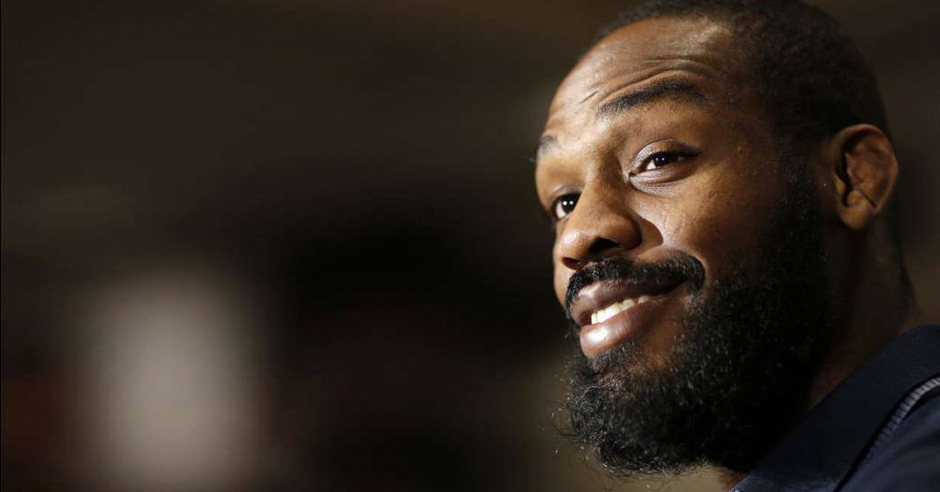 By Kirik
"What better way to make a claim for the title than to get a knockout like that? I got a feeling the UFC’s gonna be giving me a call real soon.”

? of the Day: What are your favorite nicknames in MMA?

By DontLeaveItToTheJudges
"Two fighters who should have met: Kester 'The Question' Mark and Frankie 'The Answer' Edgar."

Poll of the Day: Should MMA have 2 minute rounds like Muay Thai?

By Chaddderz
"With 2 minutes they could really push a pace especially in championship fights."